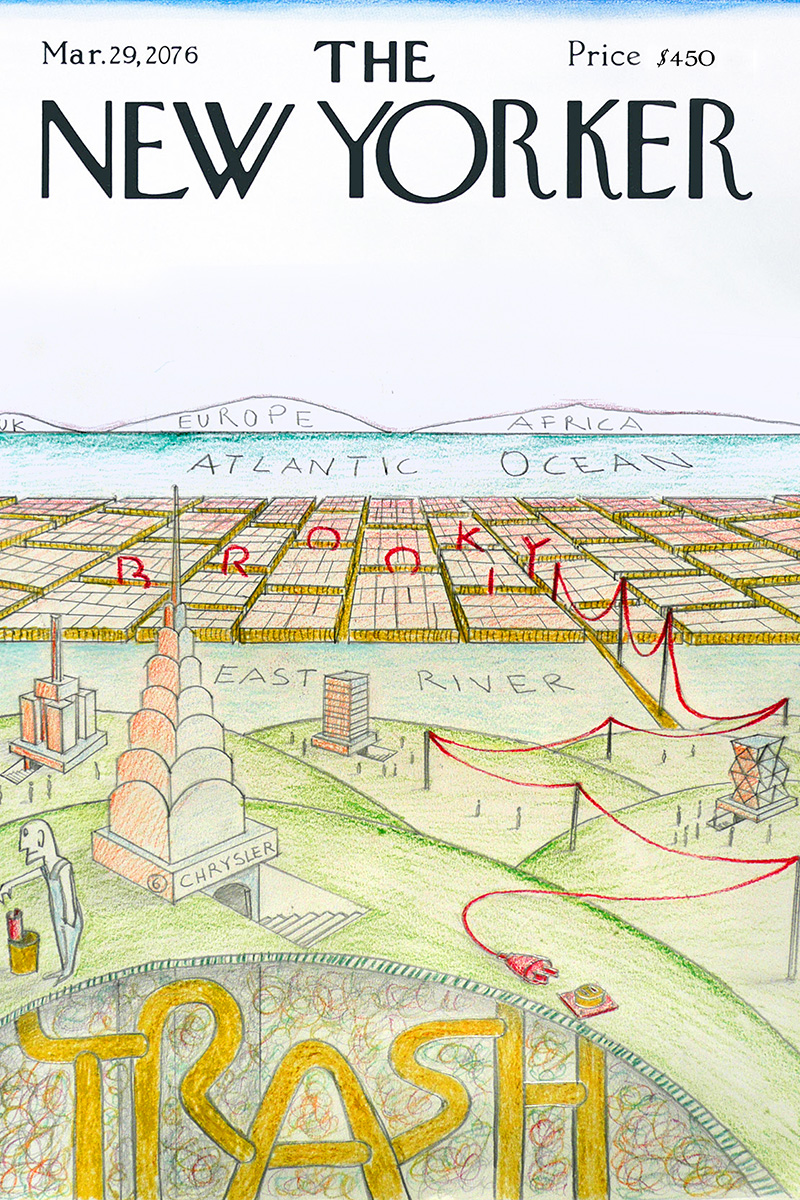 We have interpreted the project as an homage to romanian-born american artist, architect, cartoonist and illustrator, Saul Steinberg (1914–1999). Among many masterpieces, he is the author of famous The New Yorker magazine cover (March 29, 1976). Nowadays trying to imagine the future would give anyone reason to worry about, for the catastrophic impact of civilization on the environment and the global climate. The preliminary remarks of the project are a near future
connoted by a difficult handling, with waste that piles up out of all proportion; the citizen of manhattan calls for abandoning the not in my back yard attitude and faces up its own responsibility taking the decision of managing the garbage disposal inland, inside the limits of the island. A radical cultural and technological transformation, able to revolutionize the energy balance, develops a different skyline and opens to a new life style as well. So, the population moves out, densifying the other boroughs; new york becomes energetically independent exploiting the waste as an energetic resource, a new landscape of smooth hills embodies the buildings as well as the disposal and transformation process of the wast; the skyscrapers get abandoned, only the main architectonical feature of the buildings, the top, emerges from the new ground level becoming a monument. In year 2076 NYC Beautiful Dump is working at full capacity and becomes the largest work of land art ever existed as well as the first city energetically self sufficient and with no impact on the outer environment. 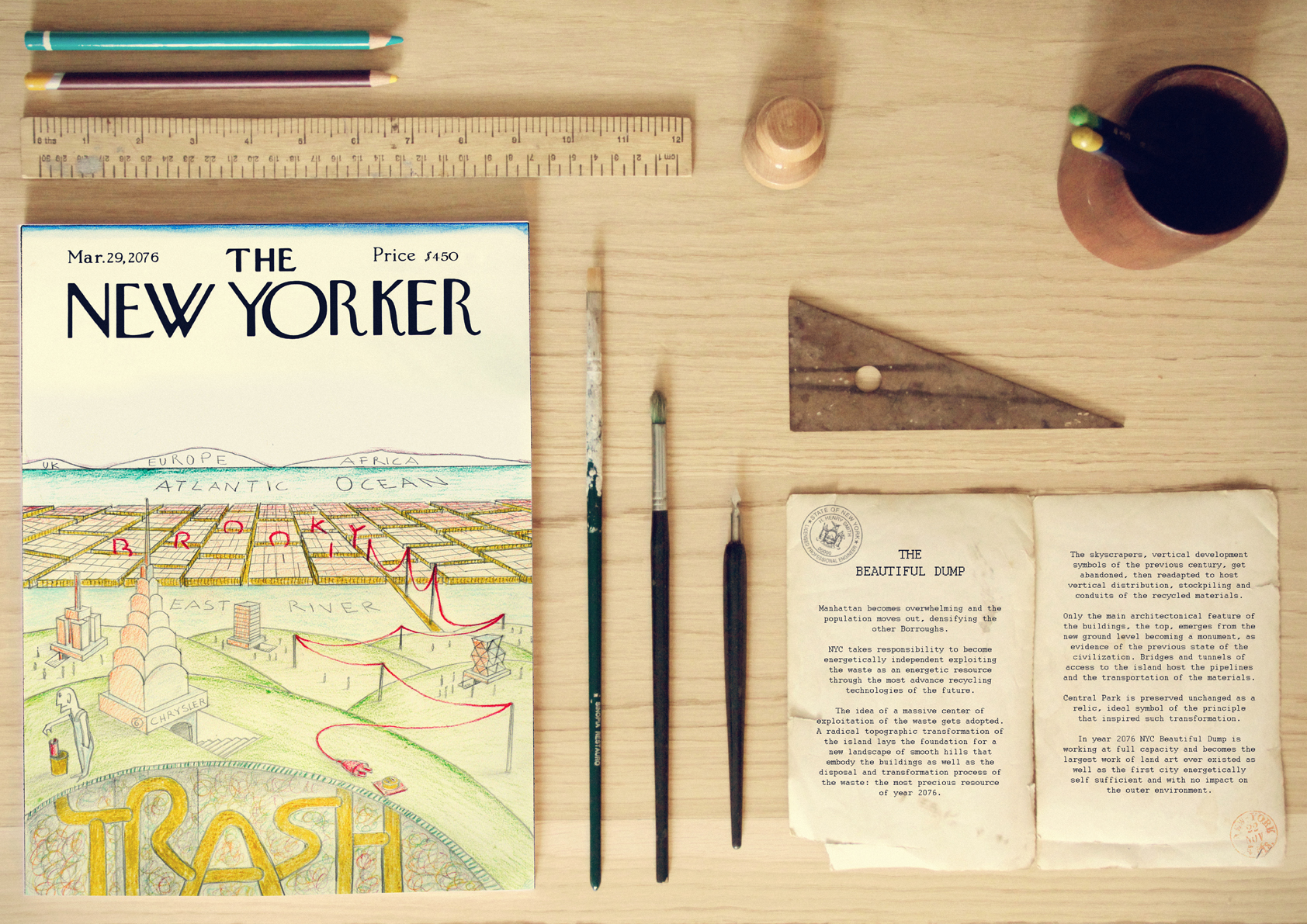 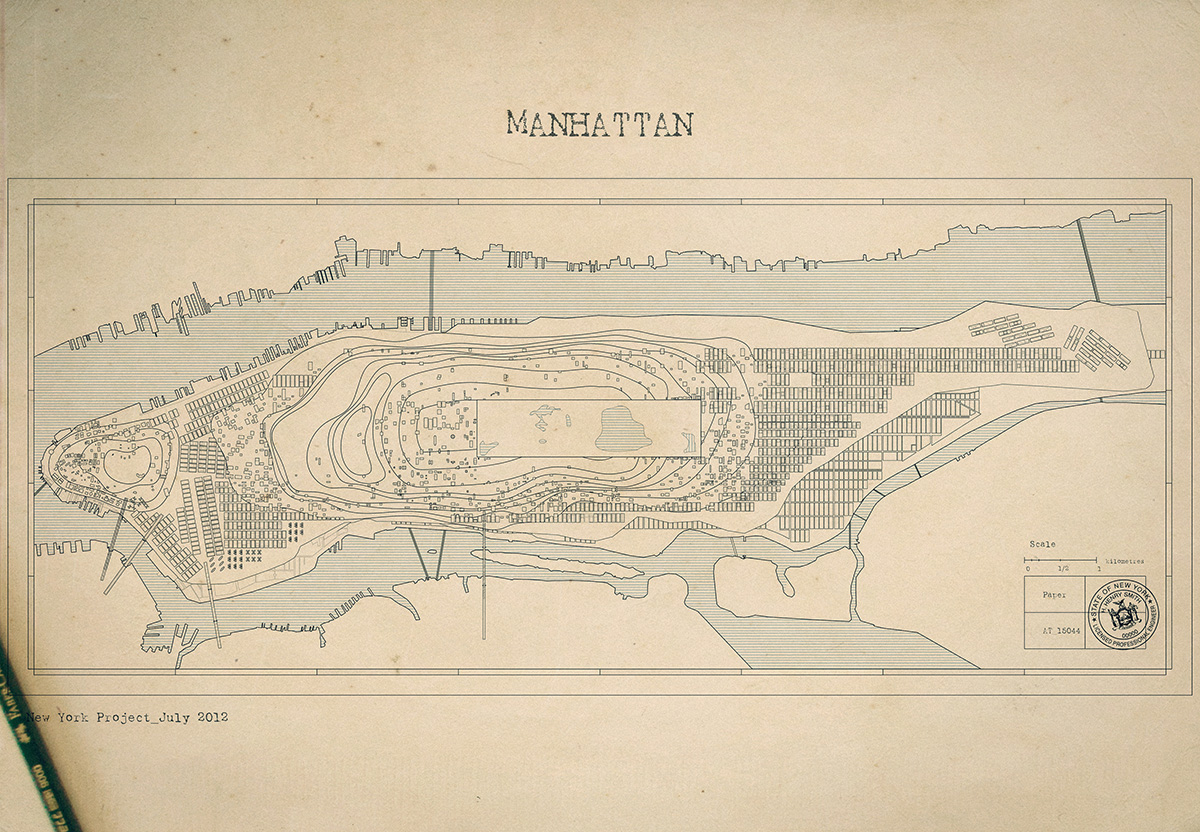 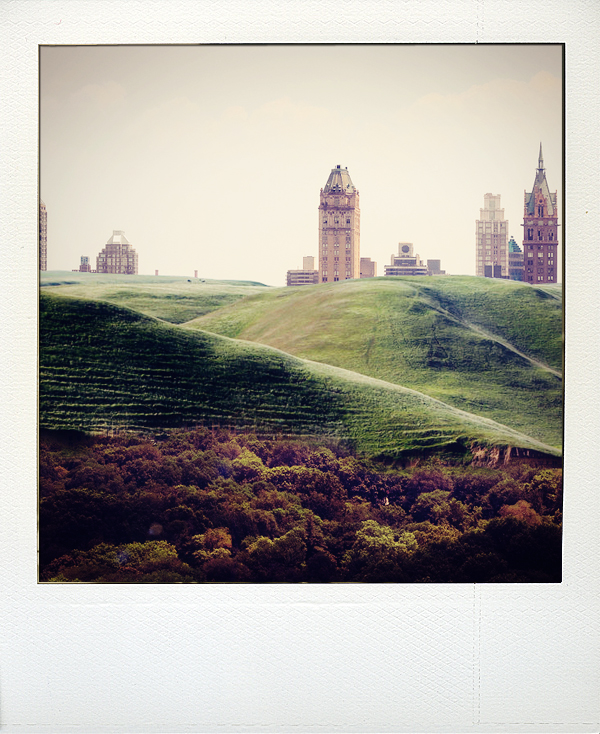 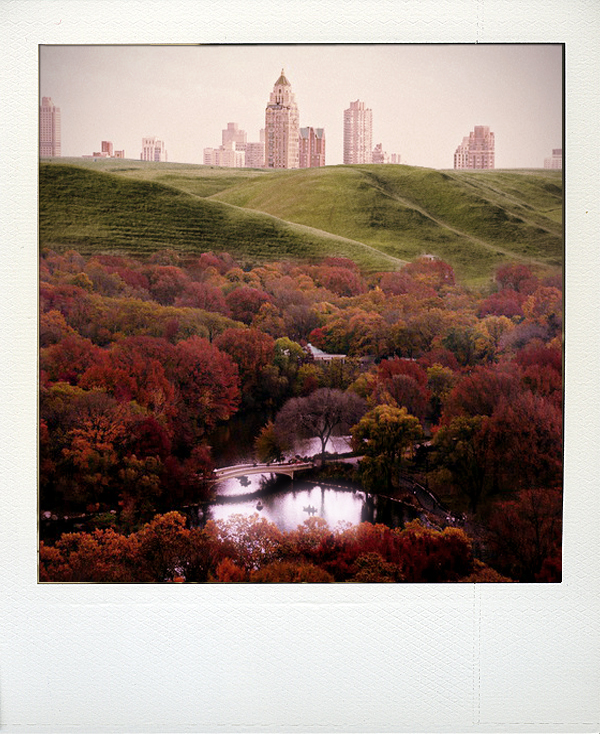 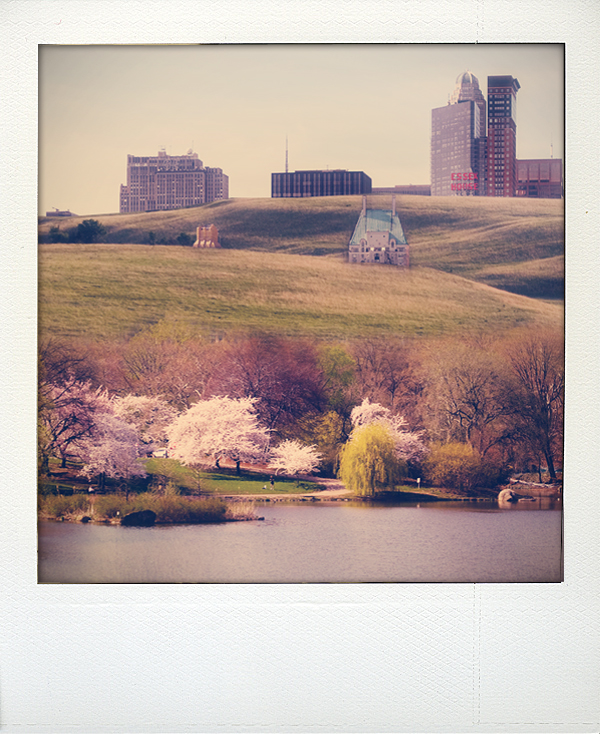 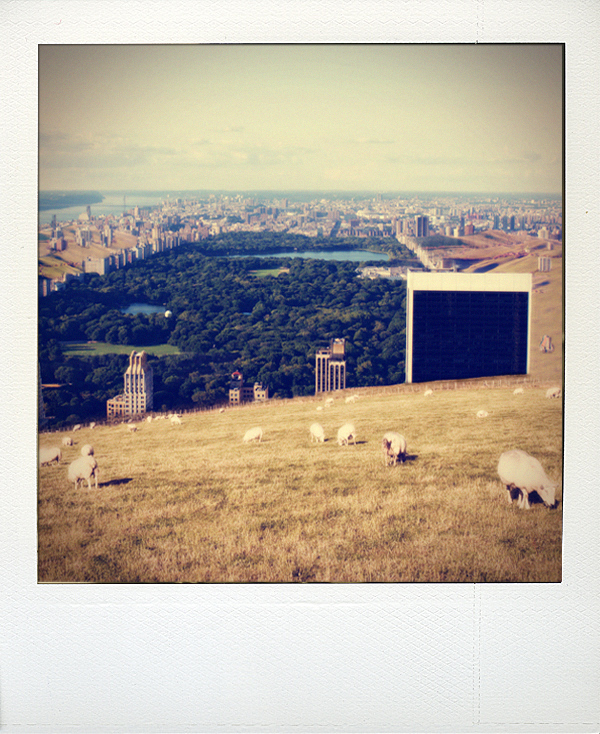 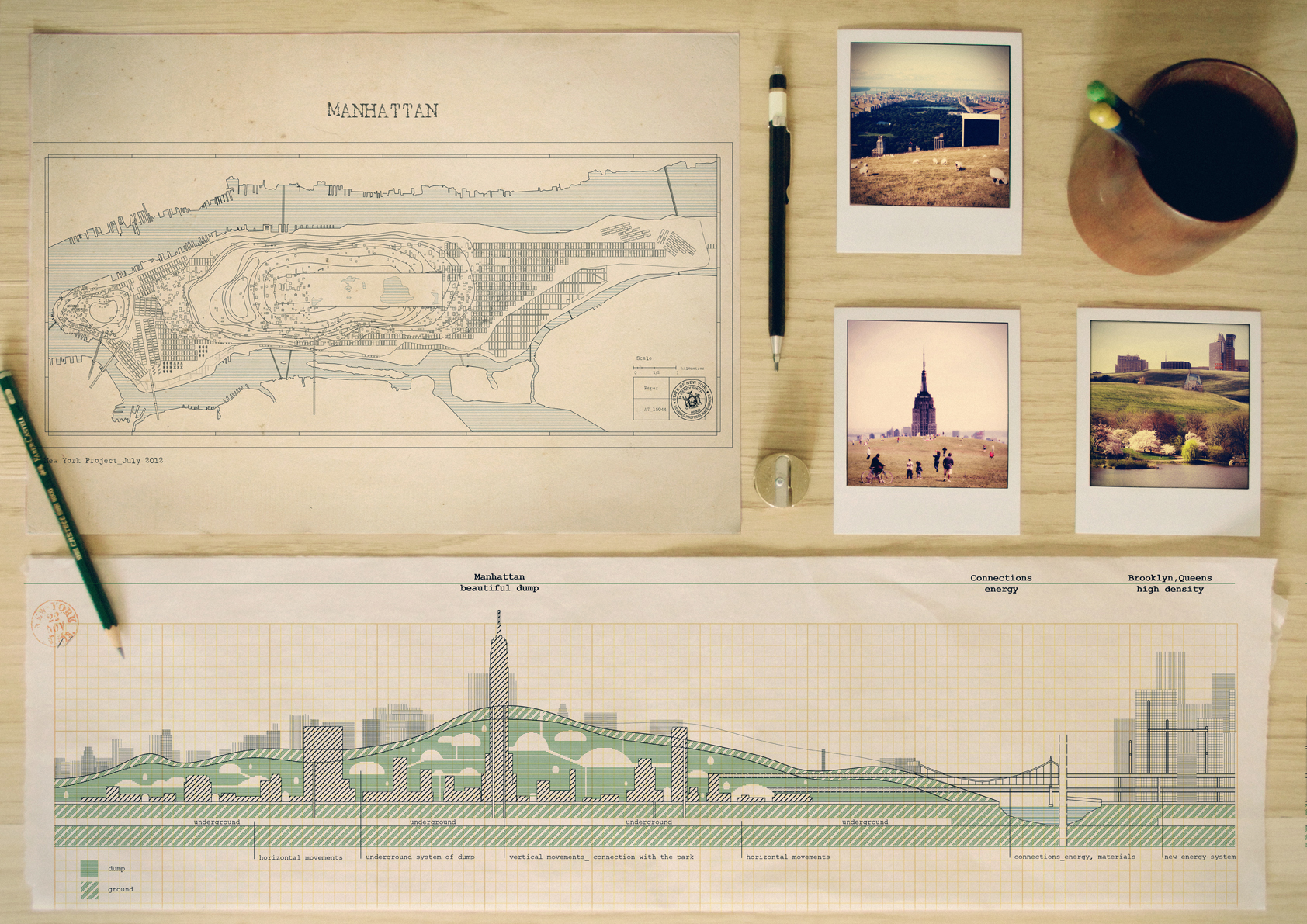